WASH (Your hands)
Handwashing has been part of personal hygiene and religious rituals around the world for millennia. Bathing and cleansing are mentioned as early as in the book of Genesis and graphic evidence of handwashing has appeared in ancient Egyptian hieroglyphics.

“Wash your hands!” How many of you remember mom or dad telling you this before sitting down for dinner, after you played with your pet, or after you used the bathroom? How many of you (parents) are teaching or have taught your kids to do the same? Why? You don’t have to be a health professional to know that it is basically because good personal hygiene is one of the most effective ways to protect ourselves and others from a number illnesses.

In response to the COVID-19 outbreak, the Center for Disease Control (CDC), doctors, and all wannabe medical experts on social media have been advising everyone to do what we should have been practicing since childhood. Amazingly, and to some degree comically, the regular washing of hands has become a global trend. Hopefully, it will remain as part of every household’s rule from now on. Unfortunately, history and human nature dictate that we will fall back on many of the vital habits we are now embracing. So, I too encourage you to faithfully continue to wash your hands (regularly), but after you have washed them make sure you also take time to fold them.

FOLD (Your hands)
There is no specific or conclusive evidence as to why and where did the folding of hands in prayer first began. However, historical accounts show that it has been a common age-old practice among mono and polytheistic religions around the world.

Most Christians have been taught to fold their hands in prayer from an early age. Renaissance artworks depict Jesus and early church saints all with folded hands while praying. Although there are a few suggestions as to why this posture was and still is customary, the most common one is that it denotes respect and submission. However, the position of our hands in prayer is not as important as the position of our hearts.

Just as with other past calamities, the Coronavirus pandemic has once again prompted people from all walks of life to seek spiritual guidance and comfort. Some say that there is a silver lining to this crisis since it has caused many to turn to God in prayer. That is true, but it is rather sad to know that among them are professed Christians who should have been doing this committedly and regularly since the day they accepted Christ as Lord and Savior. Prayer may be a secondary thought for some and maybe just a ritualistic activity for others, but for the true followers of Jesus Christ it is not a ritual let alone an option. It is their spiritual and emotional lifeline! It is an essential part of building a personal and intimate relationship with their heavenly Father. Hopefully, this global emergency will encourage those Christians who seldom or never show up for corporate church prayer to take their spiritual disciplines one step beyond a daily devotion, saying grace or responding with an “Amen” to Sunday clergy prayers. So, do fold your hands/heart in prayer, but when you have finished make sure you also take time to raise them.

RAISE (Your hands)
Raising one’s hands is synonymous with surrendering. It is regarded as a defenseless posture because two of our most effective body weapons, for both defensive and offensive purposes, are our arms and hands.

You don’t have to be overly enthusiastic to show some physical excitement when you receive unexpected and totally amazing news. If you are a true sports fan whose team just scored or won a championship, I am sure you need extra space to cheer, otherwise whoever is next to you may end up getting a victory punch or slap! 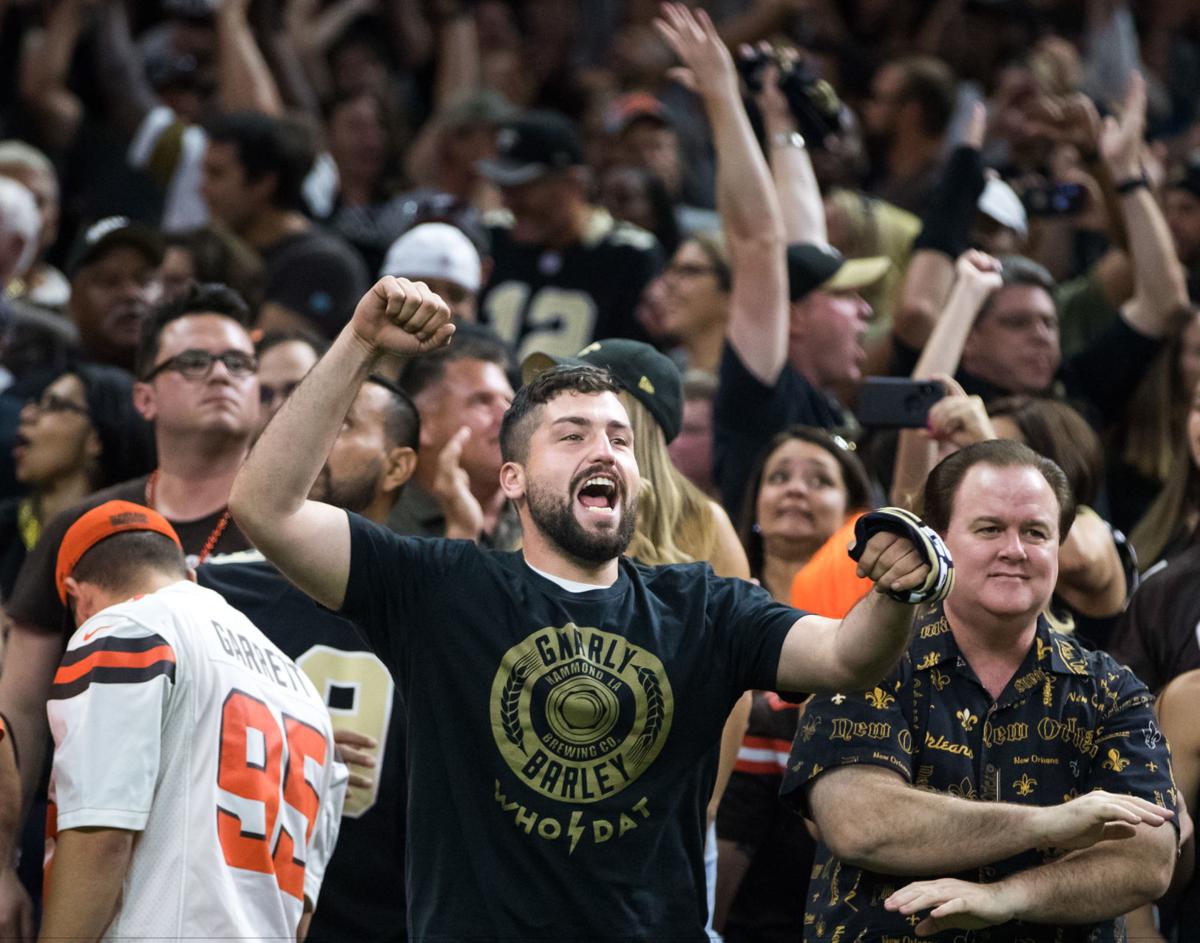 My denominational background is Pentecostal. For those unfamiliar with charismatic worship, being in the midst of a pentecostal service may be initially shocking to some due to the rather boisterous atmosphere, especially if one’s idea of a church gathering is that it should be formal and solemn. Pentecostals and other evangelical Christians take Psalm 98 and Psalm 150 to heart. But they are not the only ones known for their jubilant worship celebrations. Other world religions incorporate dancing, clapping, and joyful music in their religious practices. I personally believe that if one can get rapturously excited during secular events, how much more when rendering praise and thanksgiving to the God of all Creation! But, you may be among those who regard the raising of celebratory hands to God as inappropriate, or you are just simply not the vivacious type. Nevertheless, I strongly recommend that you forget who is around you and raise a hand or two in an act of surrender, gratitude, and celebration to the God who lives and is worthy of all praise. Try it until it becomes part of your worship. It is totally liberating!

I pray that you commit to folding your hands in prayer and lifting them up in exaltation to God just as you are committing to washing and disinfecting them. You may be familiar with a few popular three-command phrases like “Stop, drop, and roll,” “Ready, aim, fire!” and “Lights, camera, action!” Perhaps you can add “Wash, fold, and raise” to your list. 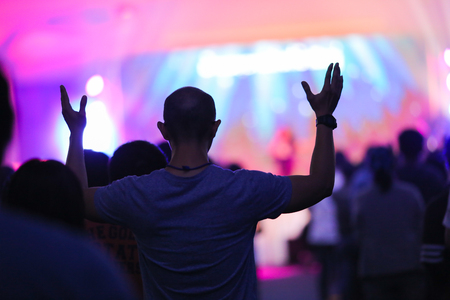 “The Lord said to Moses, “You shall also make a basin of bronze, with its stand of bronze, for washing. You shall put it between the tent of meeting and the altar, and you shall put water in it, with which Aaron and his sons shall wash their hands and their feet. When they go into the tent of meeting, or when they come near the altar to minister.” – Exodus 30:17-19 (ESV)

“Rejoice always, pray without ceasing, give thanks in all circumstances; for this is the will of God in Christ Jesus for you.” – 1 Thessalonians 5:16-18 (NIV)

“I want everyone everywhere to lift innocent hands toward heaven and pray, without being angry or arguing with each other.” – 1 Timothy 2:8 (CEV)

One thought on “Wash, Fold, and Raise!”